MAIN is an independent firm that offers its clients comprehensive advisory services on Corporate Finance. Our brand and recognition in national and international markets attest to our excellence and professionalism.

Through our worldwide network of contacts and with our market knowledge, we can offer the best solution in every case. The MAIN team designs the optimal structure for each client within the existing industrial and financial possibilities.

This is one of our main pillars. We are committed to protecting your information from third parties.

MAIN brings together a group of professionals committed to their work, able to adapt to any situation and environment.

We seek to meet the client’s needs beyond expectations. We work as a team with the client throughout the different project phases. The client is constantly informed of all the actions and work carried out. Our clients perceive us as a close advisor, regardless of geographical distances.

The firm is owned by the partners, allowing us to be always aligned with our clients’ interests.

Since its founding, MAIN has advised to national and international companies in all economic sectors in the middle market segment, offering quality service adapted to each client’s specific needs. 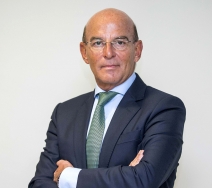 José Ignacio founded MAIN in 1992 and is currently its President. He has participated in a majority of MAIN’s operations, directly or by guiding their management teams.

Previously, he was Bennis Intercapital Corp’s Vice President for Spain. He was also a founding partner of Market Link Inc. New York, providing consulting sevices and channeling investments between the U.S. and Spain.

He began his career as an attorney in his own law office, specializing in foreign investment, commercial law and company law.

He is a customary speaker at various forums and is associate professor for the Family Business Department of the University of Valencia, International Institute of Research, Capital & Corp and the “Fundación de Estudios Bursátiles y Financieros” (Financial and Stock Market Studies Foundation).

José Ignacio is a columnist for El Mundo, a regular contributor to various print media such as Expansion, and digital media such as “Innovadores”. His law degree from the University of Valencia includes specialization in corporate and international law. 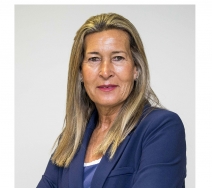 Before joining MAIN in 2001, Alicia opened her own law firm specializing in business law, advising various Boards of Directors in companies such as Azulev, Uralita-ceramica, Copresa, Gres de Valls and Porvasal.

Previously, she served as Vice Consul for the Philippines in Valencia.

She began her professional career as a lawyer at J3V Asociados, participating in the implementation of the Carrefour centers in Spain.

Alicia has law degree from the University of Valencia. 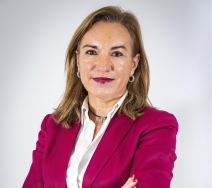 She spent most of her career in the shipping group Boluda Corporación Marítima, becoming its CEO.

She led the group’s corporate growth for over 7 years. She previously worked at the audit firm of Coopers & Lybrand (now PWC).

She graduated with a degree in economics and business from the University of Valencia. 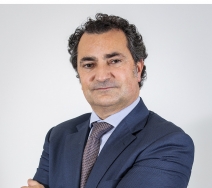 Guillermo accumulated more than 15 years of professional experience in management of family-owned businesses in the service sector. Previously, he worked for more than 5 years in the financial sector for entities such as BBVA and Bankia.

In addition, he is a member of various boards of biotech companies.

He is often a speaker at the Luís Vives School of Business MBA sessions.

He received his degree in economic and business sciences from the University of Valencia, with postgraduate studies in corporate restructuring and company appraisals. 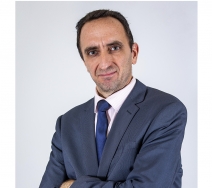 Previously he was a Director in Group Evisa’s Private Equity area.

He spent much of his professional career at financial institutions such as Banco Urquijo, Banesto and Sabadell as director of corporate banking and private banking.

He graduated with a Bachelor’s degree in economics from the Universidad Complutense de Madrid and has an Executive MBA from IE Business School and a Master's in auditing and tax consultancy for the ESINE. 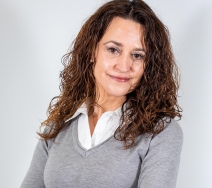 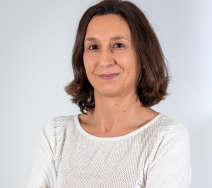